US basketball legend Kobe Bryant has died in a helicopter crash in California, sparking an outpouring of grief from fans around the world. 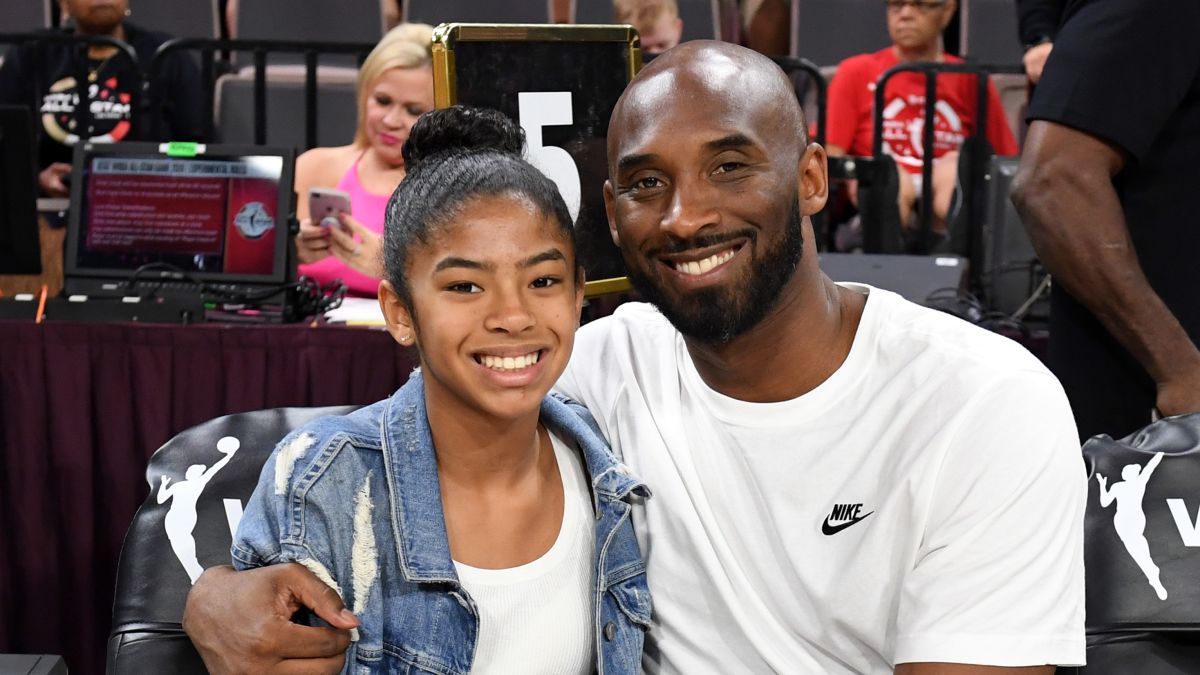 Bryant, 41, and his daughter Gianna, 13, were among nine people killed when the aircraft came down in Calabasas.

There were no survivors from Sunday’s crash which happened in foggy weather.

Bryant, a five-time NBA champion, played for the LA Lakers throughout his career and is considered one of the greatest players in the game’s history.

The NBA issued a statement saying it was “devastated by the tragic passing of Kobe Bryant and his daughter, Gianna”.

Tributes from celebrities, politicians and fellow sports stars have been pouring in, many expressing shock at his sudden death.