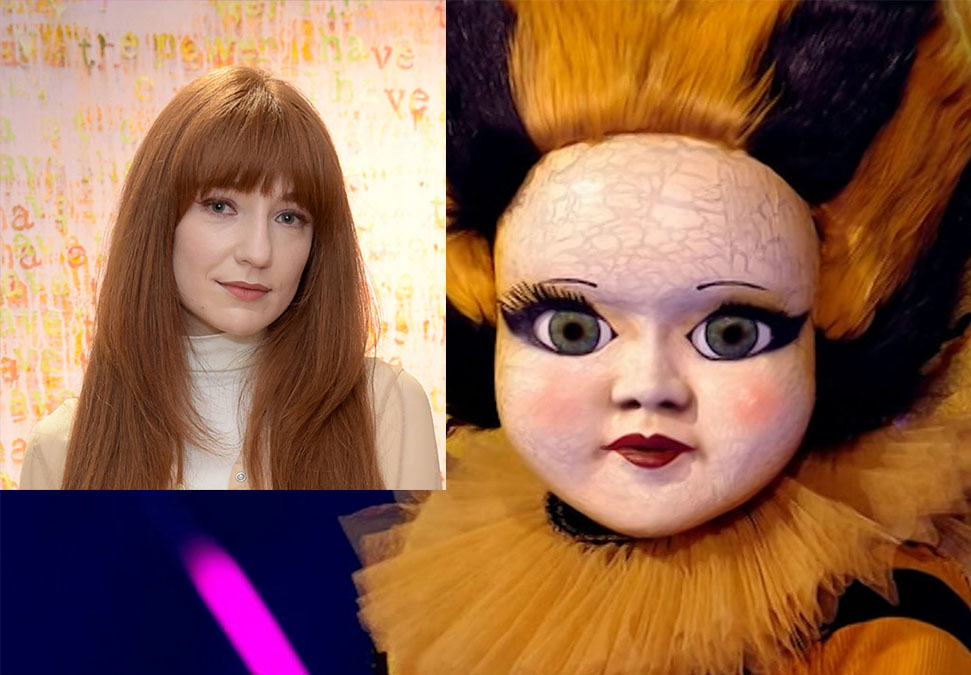 After weeks of speculation, the 34-year-old was finally unmasked and became The Masked Singer UK’s first winner.

The flame-haired beauty was up against Octopus, who happened to be opera singer Katherine Jenkins.

Viewers were excited to see who was under the elaborate Queen Bee, black and yellow costume, with one fan saying: “Absolutely buzzing that Queen Bee was Nicola Roberts and that she won.”

Another viewer tweeted: “Congratulations @NicolaRoberts – You were absolutely incredible week after week! So proud of you, especially knowing how shy you are! Such an incredible voice that we all know you have!”

Judges Rita Ora and Davina McCall had previously correctly guessed that the Girls Aloud was behind the Queen Bee mask.

One of Queen Bee’s clues throughout the competition was that she first became famous as a child, before going on to have a career in the public eye as an adult.

Nicola first shot to fame by competing on Popstars: The Rivals and won the competition as part of Girls Aloud alongside Nadine, Kimberley, Cheryl and Sarah.

Cheryl and Nadine celebrated with Nicola at her home – As the winner of the Masked Singer was revealed.