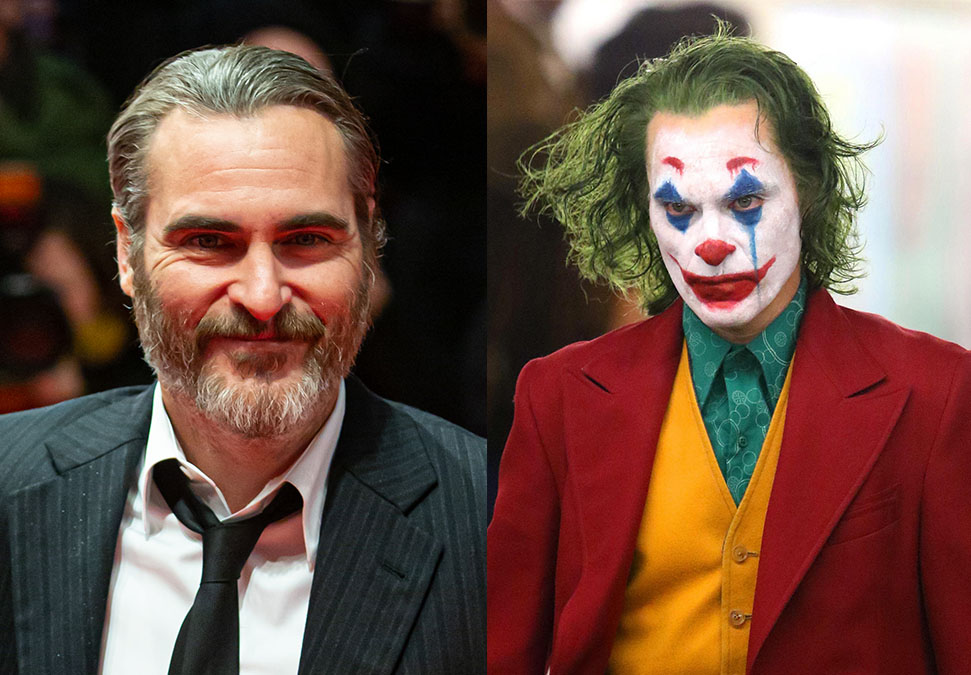 Joaquin Phoenix is the Oscars 2020 winner for Actor In Leading Role for his performance as Arthur Fleck in JOKER – His first Oscar win. This is his third time he has been nominated in this category. His past nominations include leading roles in Walk In The Line, The Master and The Gladiator.

The 92nd Oscars were held on Sunday, February 9, 2020, at the Dolby® Theatre at Hollywood & Highland Center® in Hollywood – and were televised live on ABC and in more than 225 countries worldwide.

In Joker, he portrays a young man who longs to be a stand-up comic in Gotham’s fractured and broken society but finds the joke is always on him. Caught in a cycle of apathy, cruelty and betrayal, the comedian makes one bad decision after another, bringing about a chain reaction of escalating events.