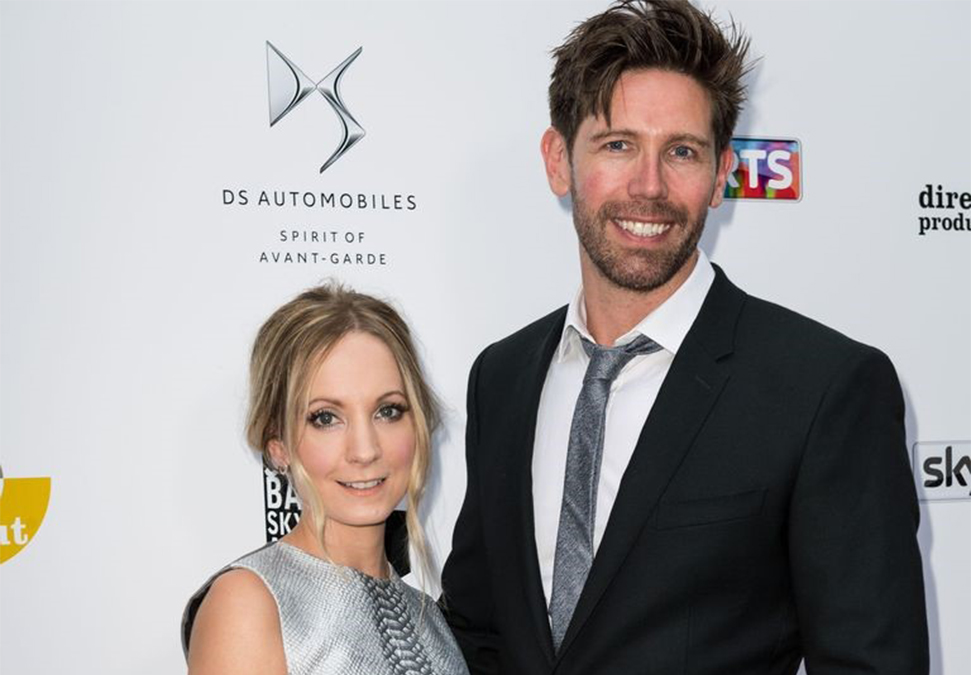 Joanne Froggatt has revealed that she has split from her husband James Cannon.

The actress married in 2012 at a traditional church ceremony.

Speaking to Telegraph Magazine, Joanne said: “We’ve actually been separated for a little while. I’m looking to the future, I’m just going to embrace this year and see what happens”.

The couple previously kept their relationship out of the spotlight, with Joanne saying how important her privacy was to her.